Salty are thrilled to present a programme of live performance at The Alternative Ball Room during the Fat Tuesday Le Grand Mardi Gras Ball.

We are joining forces with our Hastings queer family The Fountain Pub and Wham Bam Thank you Ma’am to bring you one giant queer performance party. 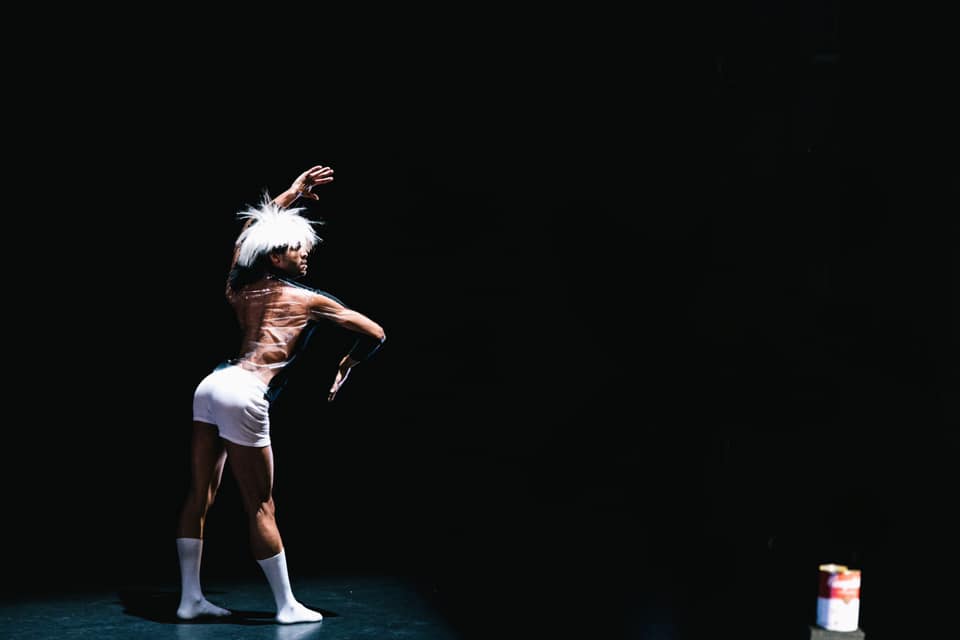 Thick & Tight with Harry Alexander: Soup
Acclaimed dancer Harry Alexander will be channeling their inner Andy Warhol  in this explosive and challenging performance looking at our underlying desire to reveal our shared humanity.* 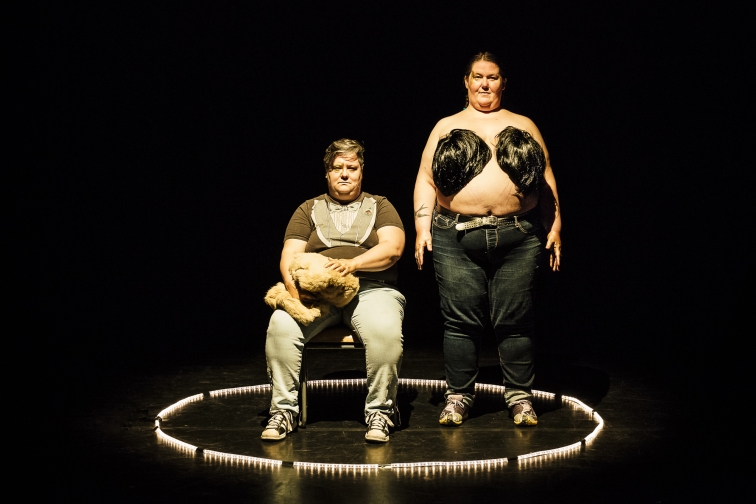 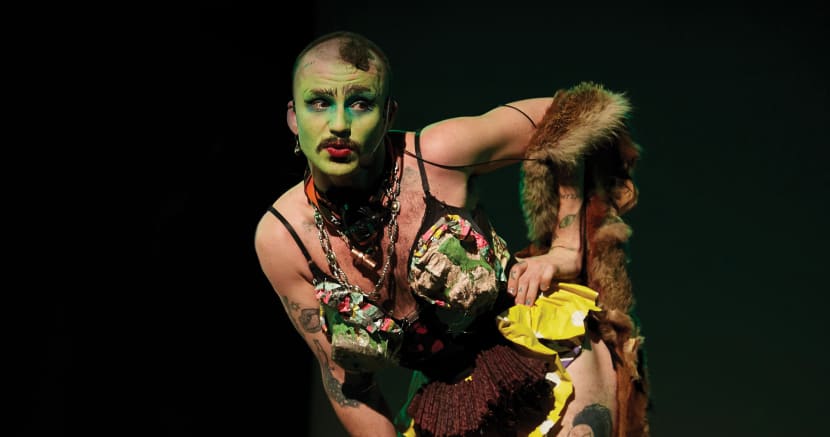 This will be a little taster performance for us before Gloop brings her full show to Hastings on Sat 7 March. 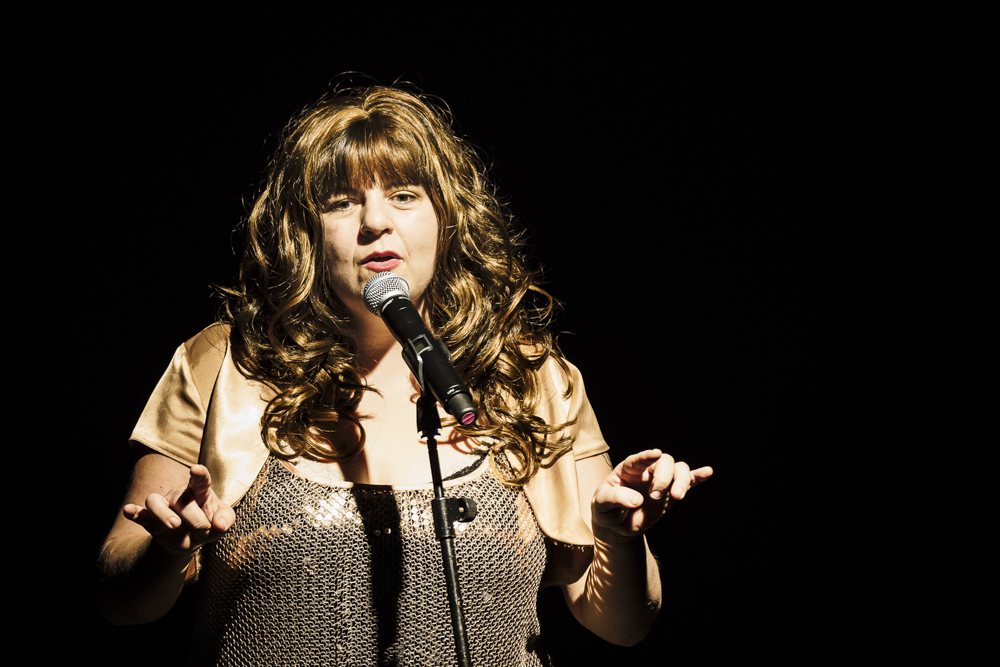 Katy Baird: Yes, its fucking Political!
Our very own Katy Baird will be presenting a monstrous celebration of the world we live in right now. Be prepared for mess!

SEE YOU ON THE DANCEFLOOR

Wig Made by Harry Alexander, styled by Darren Evans